JOB DESCRIPTIONS FOR THE OFFICERS OF THE MRCO 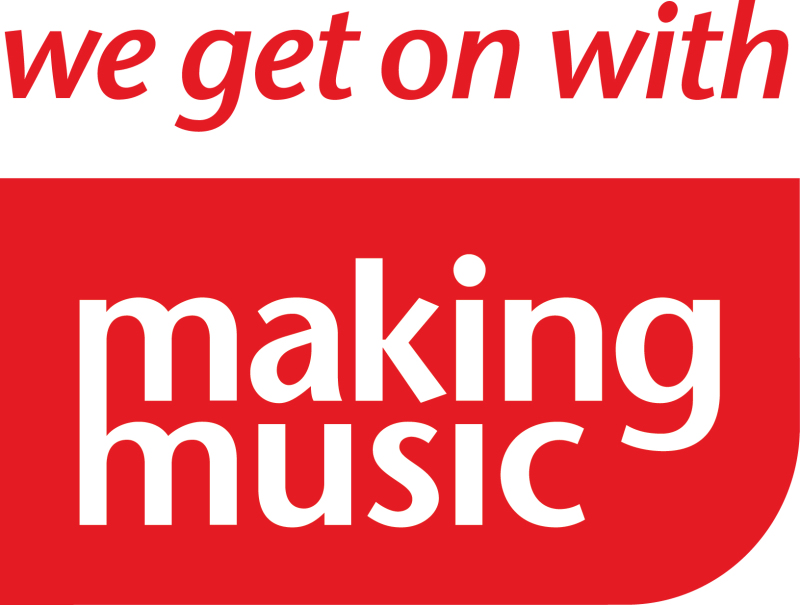 MRCO is a member of Making Music.  "Making Music is the UK’s membership organisation for leisure-time music, with over 3,600 groups representing around 200,000 music makers across the UK."  They were central in negotiations with the UK Government in facilitating the return of music making after the first lock-down in 2020.  MRCO has followed their guidance since MRCO Ensembles started rehearsals indoors in 2020.

Thank You from Blue Smile

Here's the thank you letter from Blue Smile, the charity we supported with our Autumn Gold concert.